Teapot - Made by someone in China 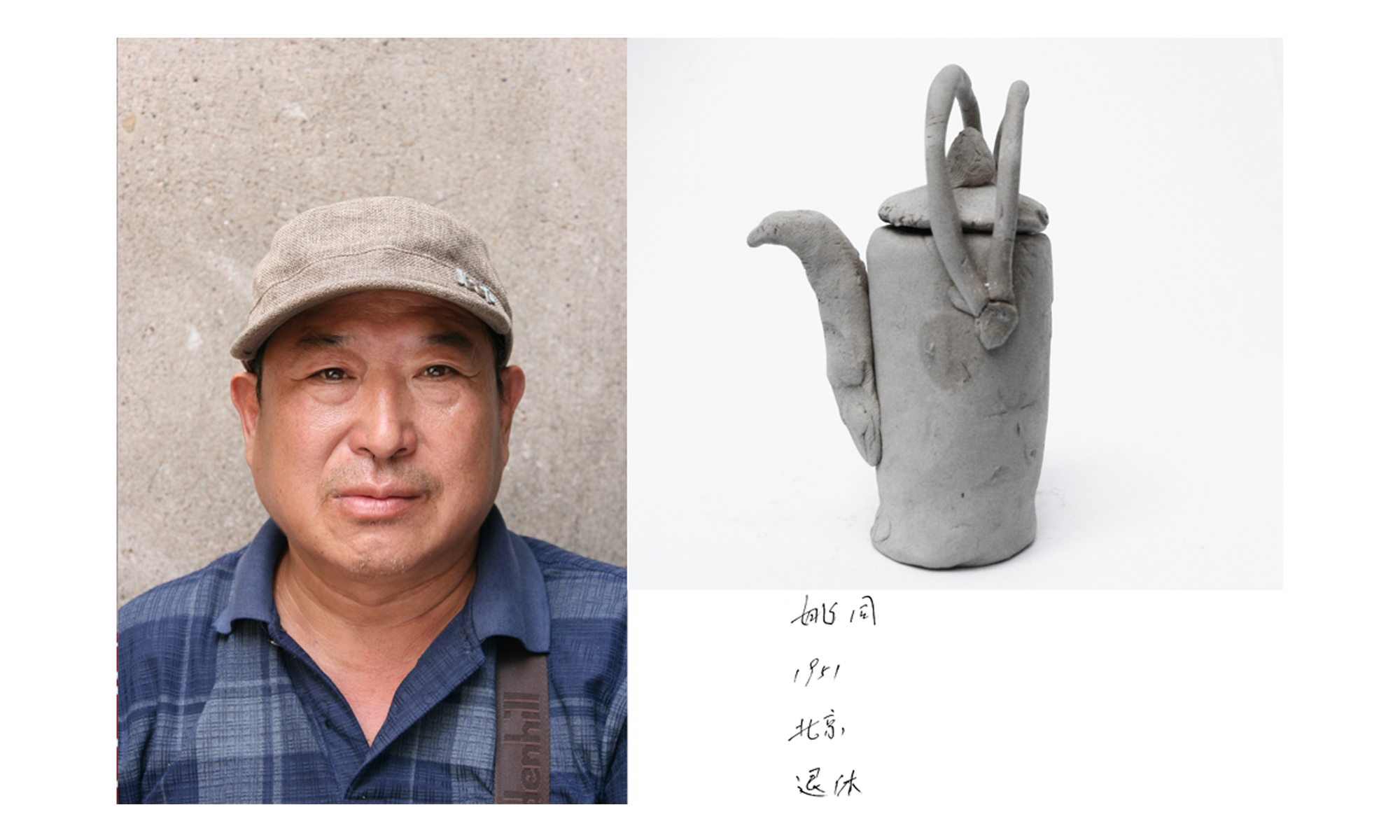 In collaboration with Dieter Volkers.

Made in China is not exactly a product qualification that appeals to the Dutch. Even if the product is handmade, we still associate it with mass production and lack of identity. In this case, Klaas Kuiken and product designer Dieter Volkers tried to make a connection between The Netherlands and China, focusing on differences as well as similarities; individualism versus the power of the masses and arrogance versus modesty. And at the same time, they had the desire to create a product made in China with a unique appearance and identity.

Portrait of a neighborhood

From their temporary workshop set up in the traditional 'hutong' of Dashilar in the center of Beijing, Kuiken and Volkers asked several Chinese people living in this neighborhood to make a small teapot out of a ball of clay. So a fishmonger, a butcher, a 79-year-old woman passing by and a 13-year-old girl living in the area all made their own version of the teapot and were portrayed as well.

Next, all individual designs were scanned in 3D and Kuiken and Volkers put the scans on top of each other so they would merge into one design. This became the portrait of a Chinese neighborhood, caught in the single design of a teapot.

On the one hand, Kuiken and Volkers restored the identity of a product made in China, by literally giving it a face and making it personal. By allowing the 'man in the street' to define the design and making his unique mark on the final result. But on the other hand, by blending the designs into an average it becomes less unique and more of an archetype... Interesting food for thought!

* This project was initiated by SALON/, part of the programme Guest City Amsterdam (Beijing Design Week 2013) and supported by the Stimuleringsfonds. 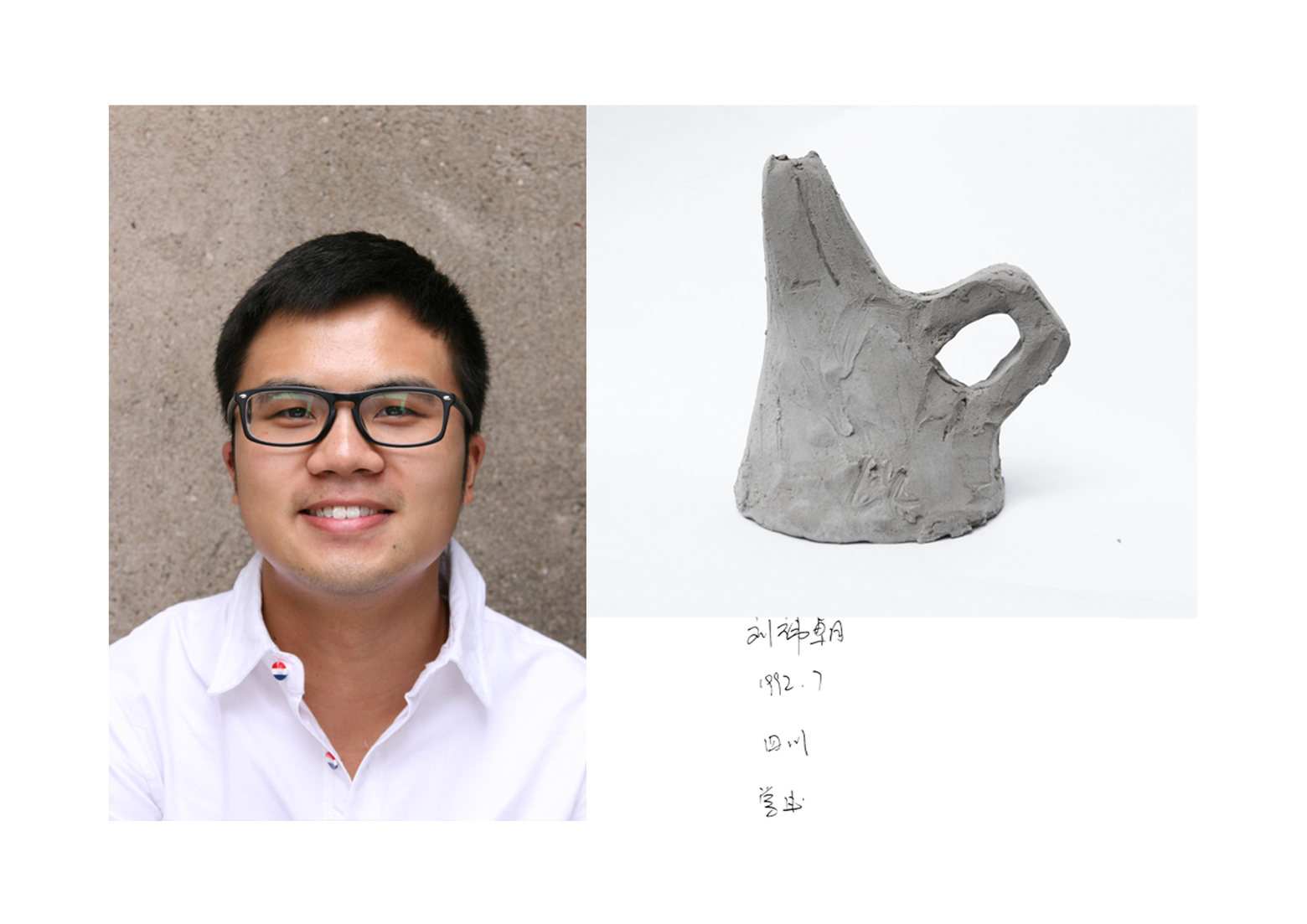 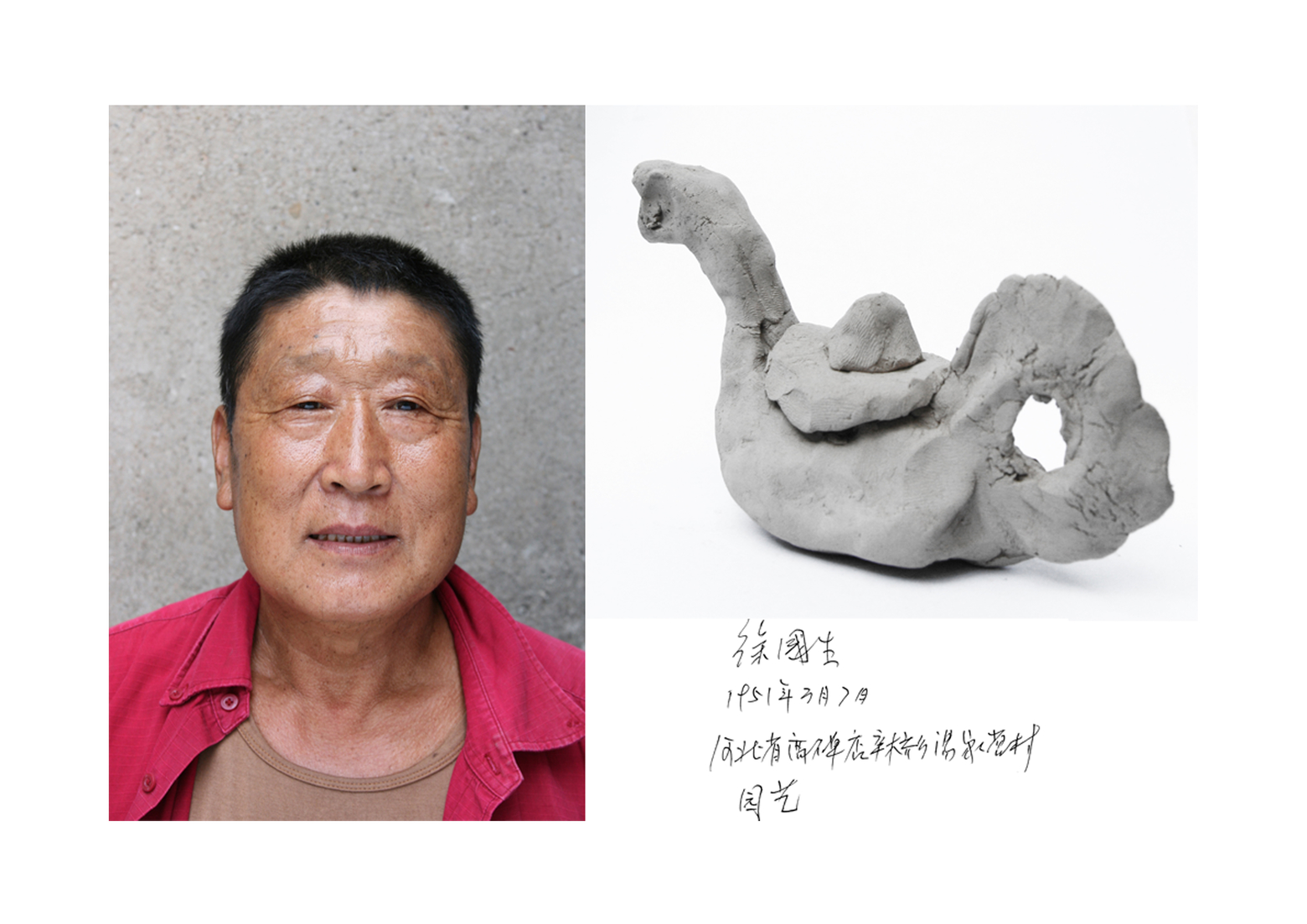 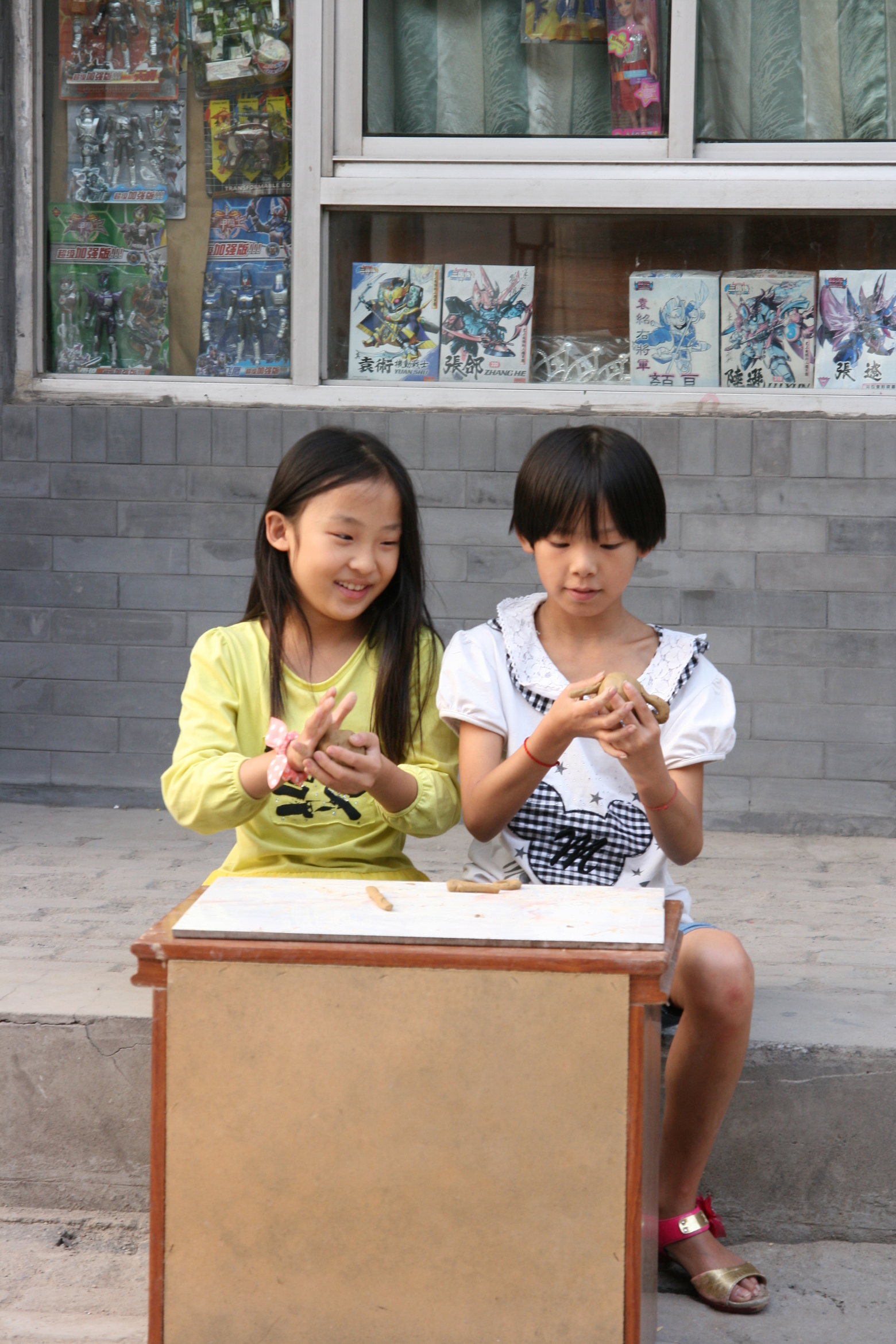 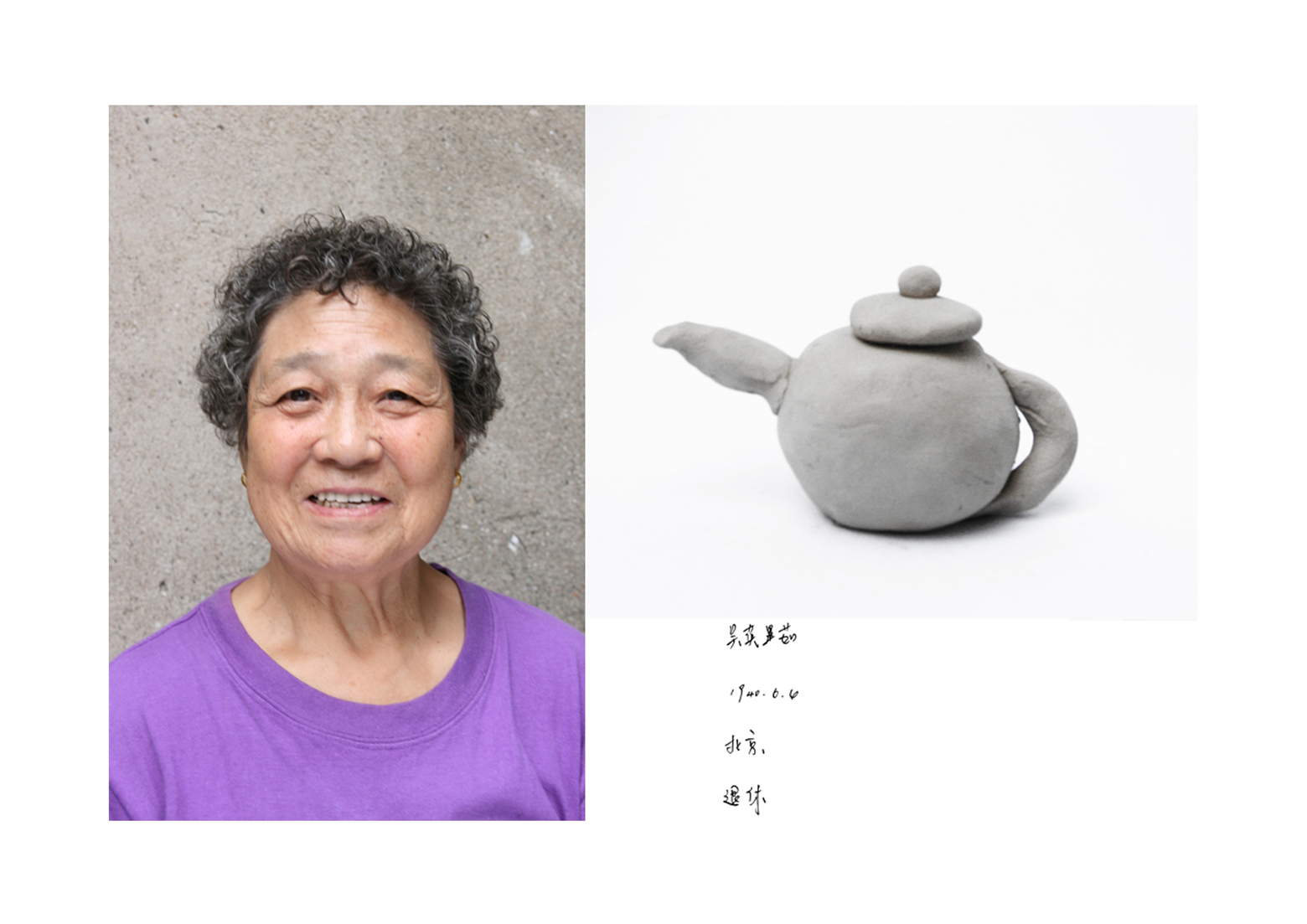 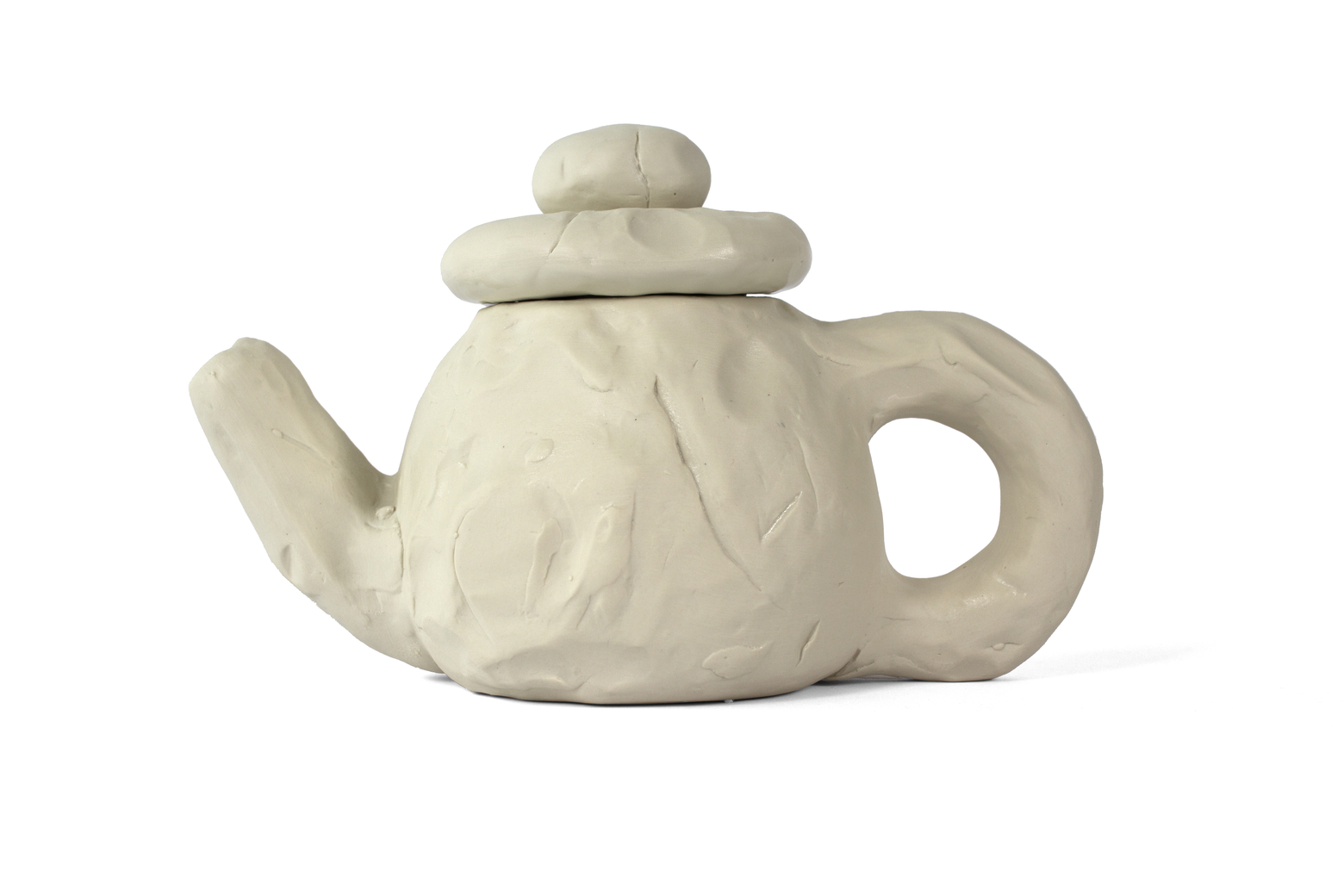